So long Ukip, and thanks for all the laughs 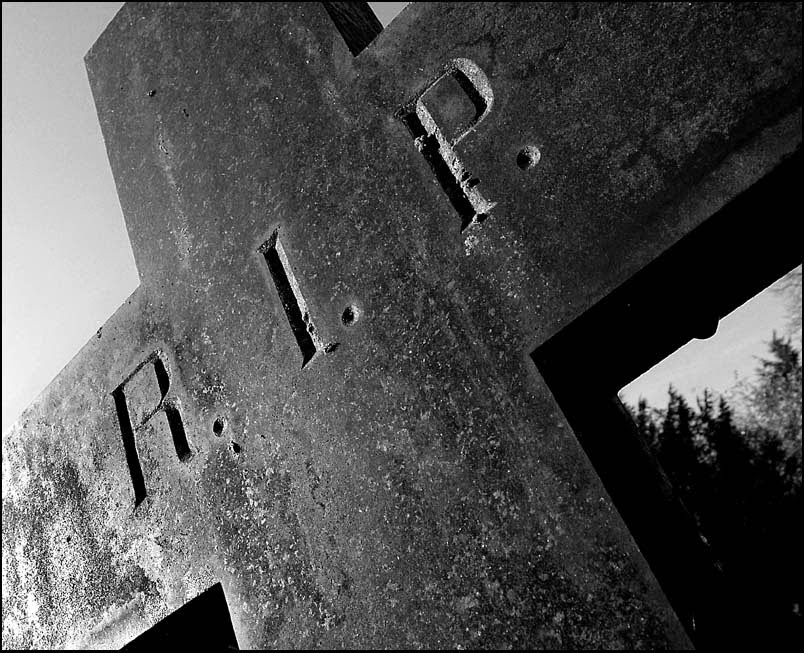 The main story this week has been a sad tale. Plummeting into oblivion with a madman at the controls who won't let anyone else at them, deliberately locking the others out with a single-minded determination to take everybody down with him with absolutely no sense of remorse. And I'm not talking about that Germanwings Airbus.

Rod Liddle too is writing Ukip's epitaph. It won't be the last of its kind and will continue on long after the election. In it we find the usual extruded verbal material, nothing of which is original and has not been noted already. When Ukip does perform far worse than even the most conservative estimates everybody will pile in to point he finger at the media and "the establishment". The blame will be everyone's - except for Ukip.

Since November we have seen Ukip MEPs contradicting each other, bickering, multiple car crashes, a failure to produce a manifesto, all marked by excuse after excuse. We have seen a Ukip website operating wholly independently of any campaign, failing to provide any intellectual substance to the utterances of Farage, not least because Farage plays everything on a whim, thus there is no coordinated campaign or intelligent response to events.

In place of that we have seen Farage sending out dog whistles to the Islam haters and the old right - all of it based on tired and discredited rhetoric, prompting some pretty odious remarks from Kippers who should know better. The net effect of this was to give the Kippers free licence to parade their bigotry at will, making Ukip an angry nativist aggressive mob more likely to drive voters away.

The media has rounded on the laughable policies of Ukip and it has mocked the venality, the corruption, and the stupidity of Ukip's MEPs. And why shouldn't it? But the question must be asked why such low grade and shallow people made it to the top of Ukip. Ukip had plenty professors, doctors, thinkers and doers back in the early nineties. Why doesn't it now? We were told there was extensive professional profiling and interviewing of MEP candidates yet what we ended up with was a gang of halfwits and sycophants - not least Janice "lightfingers" Atkinson. That's no accident. Any big beasts would have been competition for Farage. Farage himself was "surprised" at the actions of Atkinson. I wasn't.

As to strategy, anybody who did the math early on knew that immigration was a loser. All the lessons were spelled out by the rise and fall of the BNP. The lessons were there to be learned - and this blog saw it coming the moment those immigration posters went out. Y'see the thing about taking on "the establishment" is the establishment has the power. Any tactician knows that you never take on a big force head on. You will lose every time.

This is why Ukip needed to have its intellectual arguments, policy and a strategy in place before taking the issues head on. As it happens, it would have been better to go around the issue of immigration because even with good arguments, it's still an issue that won't win elections. Michael Howard proved that much as leader of the Tories. And could Ukip have been accused of racism had it spelled out a detailed and nuanced approach on immigration? Similarly, could Channel 4 have rounded on Ukip in the way it did if it had a detailed Brexit plan?

Having boxed itself in on the issue, Ukip can no longer make a rational, measured case for leaving the EU, having insisted any exit must include an end to free movement of people, sine qua non. That means an end to the single market which in turn means business cannot and will not support Brexit, making an EU referendum a loser before the campaign even started.

Liddle points to a dynamic this blog has likened to the Rite of Sping, with the sacrificial girl being chosen to dance herself to death, but for everyone who wanted to round on Ukip, it was Ukip who kept dishing out the goodies. It takes two to tango.

It is wholly consistent that Ukip will blame everyone else because that's what it takes to be a Ukipper. But for all the scandals, controversies and the lack of policy and substance, it really falls down to the arrogance and ineptitude of one man. Nigel Farage.

It is for this reason I have been vocal in my displeasure that certain vessels have given Ukip house-room, soft-pedalling Nigel Farage, when he was the architect of Ukip's demise. Far from poking the establishment in the eye he has systematically gone about discrediting every good idea, losing every argument and making Brexit a much bigger mountain to climb. If the establishment ever wanted to design a vessel to discredit the ideas of the right, it would look a lot like Ukip.

Liddle indulges in a spot of whataboutery in that the media did not round on the Greens as it did Ukip. But any serious commentator knew the "green surge" was baloney and the Greens never promised to be anything more than an entertaining distraction. Ukip however, had the potential to capitalise on a large cultural constituency which could have held a gun to the establishment's head.

For that reason alone, as a newcomer, it demanded the full attention of the media and close scrutiny. If we are looking at a real revolution in politics we must know if what we are replacing our establishment with is deserving. What we found with a bit of applied pressure was an organisation with no discipline, no ideas, no intellectual capital and conduct that equals if not surpasses that of the establishment in its corruption.

The value of an immovable establishment in politics is continuity and stability. Sometimes it steps over the mark and must be challenged. Ukip in its own blundering way has done that, prompting a little introspection, but the public have rightly concluded that while the establishment must be brought to heel, Ukip is not the party to do it. Ukip has been thwarted, and we should be glad of it. The party that does overcome the establishment will be the party that deserves to.

That said, my schadenfreude at Farage being hounded out of the pub last week was perhaps a tad misplaced. While I think it an inevitable consequence of the path Farage has chosen, if anyone should be chasing Farage out of town, it should be Ukippers. Perhaps they will when they realise what he has done to them. They'd be right to go one further than simply jumping on his car. I would.
Posted by Pete North at 04:01