Basically, Ukip can take a hike 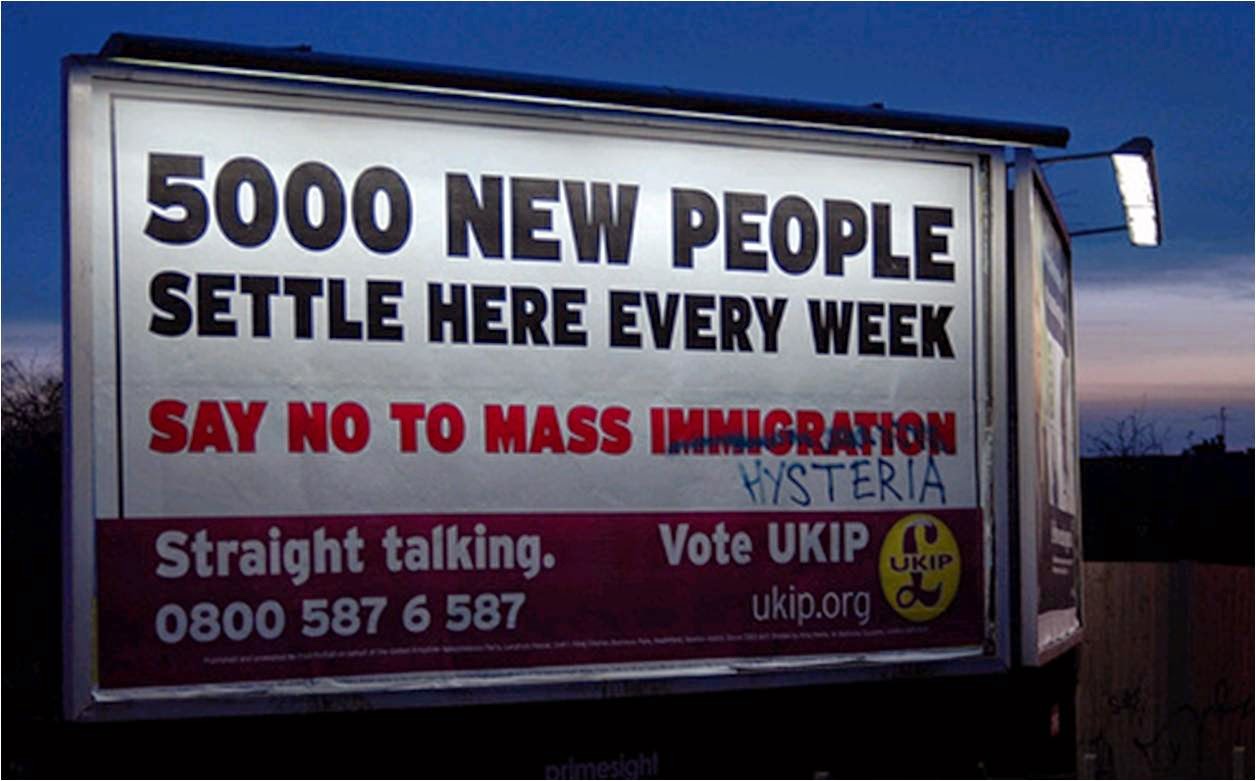 This blog has been predicting that Ukip would increasingly make even bigger dickheads of themselves by having nothing approaching policy and no message discipline. I've pointed out many such instances on this blog, to no avail. In fact this is something that caused an argument in the comments section of EUreferndum.com, where Ukipists arrived mob handed to shout us down with snidey abuse and personal remarks for daring to say such horrid things about them. One of the main reasons why we think Ukipists are scum.

And as with so many of my observations, some hack at the Telegraph will make similar some remarks some months later, or ConHome will venture an opinion, and then all of a sudden it becomes acceptable fare (for the dwindling number of Ukipists whose braincell count is still in double figures). I am not a licensed dissenter you see. But I, like so many others, am wasting my breath in any case.

Paraphrasing EUreferendum, if someone gave Ukip the benefit of a thoroughly-grounded seminar in the principles of policy-making, they wouldn't have the wit to understand what they were being told, much less put it into practice. Through their fog of incomprehension, the only thing they are capable of doing is lashing out at those who don't fawn over their incompetent leaders. Slow of wit and quick with insult, they are a bunch of pathological losers.

And if  this post sounds sour, it's because the things that were said of me some months ago, that I was obsessing about Ukip because I held a grudge, were simply untrue. You will note from this post, from earlier in the year, that my tone was conciliatory in the hope that some of the brighter ones might pull their leaders up. What I got for my trouble was a belly full of bile.

So now I most certainly do hold a grudge because Ukip is making a royal pigs ear and poisoning the eurosceptic well. Now the referendum will be about immigration - and now Ukip is newly endorsed by Nick Griffin - and, in the eyes of Metro readers, it's members think Westminster cathedral is a mosque, Ukip simply cannot win that argument.

I don't know how much more evidence Ukip will have to provide to demonstrate to their followers that it has become a toxic anti-everything party before they wake up. I suspect that if they cannot by now see a glimmer of truth in the things I have said then these people are simply beyond reason on this or any other matter.

I have every reason to be pissed off because the war of words over EU membership is heating up. Pat McFadden, shadow minister for Europe, sets the tone of the debate with some remarks that we would not disagree with.


The answer, he says, is to ‘set rules at all levels to govern a globalised but unstable world and which provides people with the opportunity to make the most of it. This is not a conversation we can have within the borders of Britain alone. ‘To think that you can relate to that world just through a national debate is a mistake … You do need some global rules to govern this world, and we’ve seen the response to the financial crisis try to develop those … It’s got to be a world with rules.’

This is nothing we haven't been saying for some time and that the case for Brexit cannot be framed as debate between nativist isolationism and progressive internationalism, because the former will lose. But that's exactly what Ukip has become, it has irreparably damaged itself, and now looks like it will drag the cause down with it. Nothing in Ukip's repertoire of glib remarks and hateful bilge will ever compete with the more rational sensibilities of middle Britain.

So we find ourselves virtually alone, battling to make a rational eurosceptic case heard, only to find that our allies are undermining us and friends turn their backs for daring to say what everyone else apart from Ukipists can see as they travel deeper into their collective self-hypnosis. Give me one seriously good reason why I should not despise Ukip and anyone who associates themselves with it.
Posted by Pete North at 11:21